Congratulations to Ontra (formerly known as InCloudCounsel) on their Series B funding from Blackstone Growth that was announced last week. 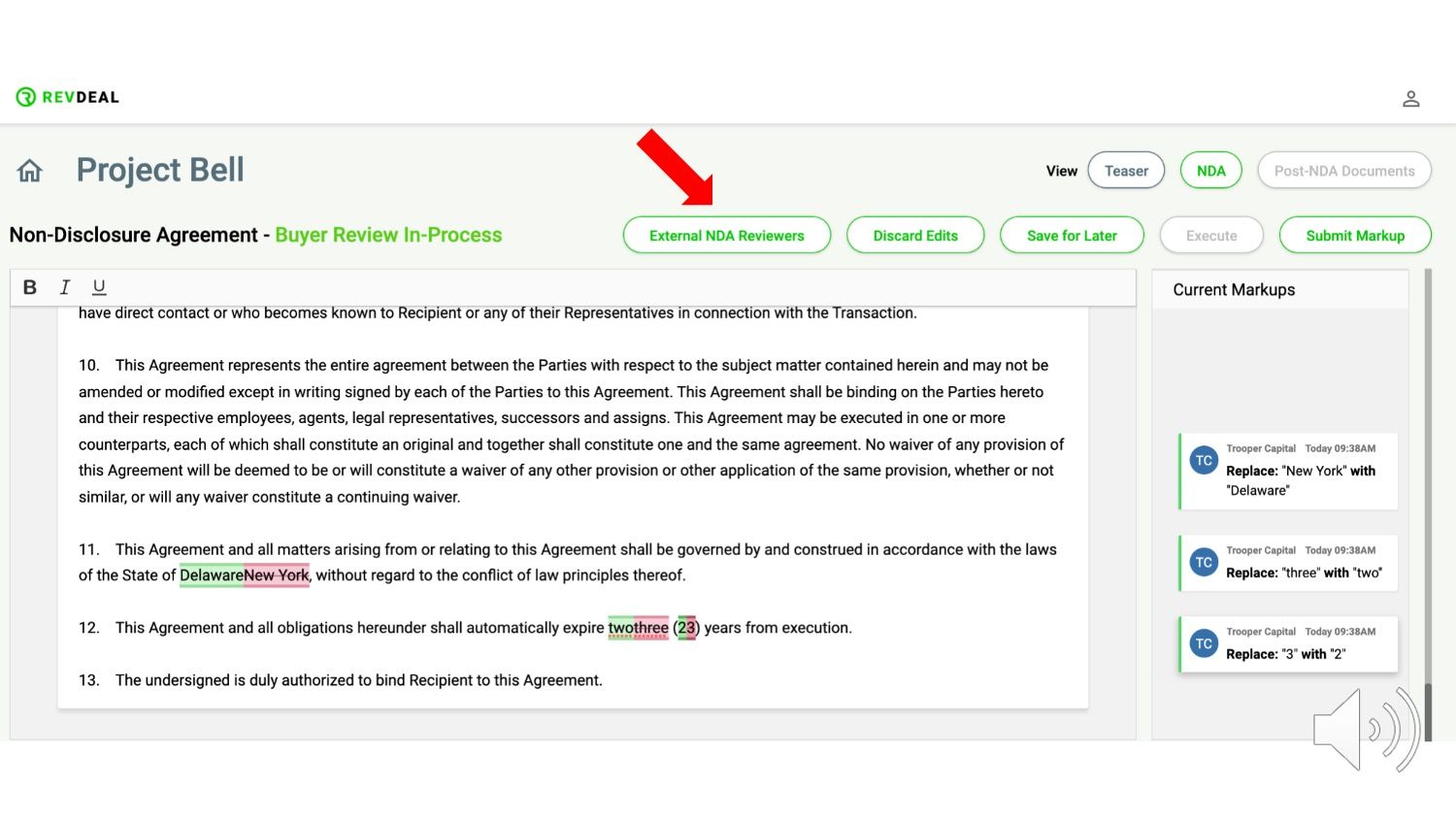 Give us just 30 minutes to show you how RevDeal can save you significant time and energy.

Thank you for your interest. We'll be in touch soon.
Something went wrong while submitting your details. Please e-mail us instead. info@revdeal.com
info@revdeal.com
Terms of UsePrivacy NoticeLinkedIn